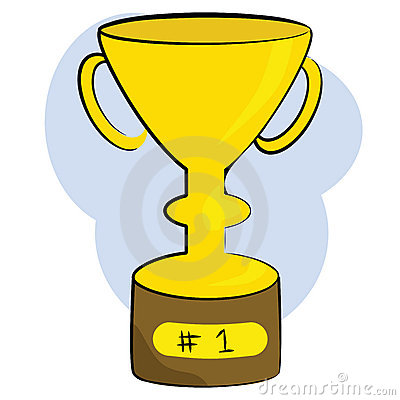 With roughly 40 million Americans without health care insurance, and the current political debate of Healthcare Reform, one has to ask themselves what if we had universal health care in this country? While the number seems extremely large, many of those are young healthy Americans who see no need in purchasing insurance. Others who are not insured are denied because of preexisting conditions, financially incapable of purchasing insurance, or are between jobs. With these individuals who are uninsured, many seek medical care in emergency rooms, driving up the health cost for individuals who are insured. Many people believe the U.S. health system is second rate to other countries health operations.
What If We Had Universal Health Care?
Any person seeking basic medical care would be able to access hospitals, doctors, and clinics with a universal health care system. Just to note, I’m not specifying how much would actually be funded by the government, that still remains a political issue. Other wealthy countries have a system of this sort in place, but there are other models that are possible as well. In 2006 the city of San Francisco implemented universal health care. Although many individuals complained of the policy, because they felt it hindered the city by not enticing new businesses in choosing San Francisco as a location. Employers with 20 or more workers have to contribute a dollar per hour to help offset the nearly 200 million price tag. Employers with more than 100 workers are required to pay a $1.60 an hour, and up to $180 monthly maximum per worker. Yes it does seem rather steep, but it does seem like a moral obligation to each other.
The problem that may arise from universal care is the simple supply and demand model. If health care becomes easily obtainable, the demand for it will have a sharp increase resulting in abuse of the system. To exaggerate a little, the country just might become hypochondriacs. Not only that the number of people actually insured is going to decrease as well. People will no longer see a need for obtaining insurance if the government is going to cover basic health needs. When individuals and families begin to take advantage of the universal care the burden on physicians and clinics are going to increase, resulting in long waits and delays. For instance people with health insurance with low or zero deductibles use health services more frequently than those with high deductibles. In contrast universal care is like having a zero deductible resulting in over use of health care facilities. Which would result in a demand for health care workers, which would provide jobs that the economy could use at this moment. My question for you all to ponder is this, how would physicians adjust if universal health care became a reality in the United States?…